Welcome to our internet shop!

At present, Bodega Foster has two Malbec vineyards located in what is generally acknowledged to be the world's best terrain for the Malbec grape, Lujan de Cuyo, Mendoza. By having vineyards in separate locations, the risk of hail storm damage is reduced, as Bodega Foster prefers to risk losing some grapes instead of installing screen-like netting to deflect the hail with unknown long-term effects on the grapes due to screened sunlight and increased heat and humidity under the nets. Finca Castro Barros, where the winery was built, consists of 30 acres of ungrafted, pre-phylloxera vines planted in 1919. The traditional irrigation system by floating irrigation canals was maintained, but the latest procedures of canopy management and green harvesting introduced. The yield was more than halved from 11,500 to 4400 lbs per acre. This is complemented by the concept of gravity flow in the winery, where the pumping of the wine is completely eliminated. A flexible crane-system is used between the different tanks and production stages. Foster is convinced that the extra cost of a gravity flow facility would be more than offset by the superior quality of the wines. The winery furthermore has taken a few smaller wine growers with old Malbec vineyards under exclusive management, in order to preserve the enormous potential of the plantations, which otherwise might have to be sold with often unknown future use. Out of this concept the Terruño (= terroir) wines were born. The oak barrels are stored in a 6.000m3 cellar beneath the winery, built of highly-insulating pumice stone to assure a constant temperature and humidity ideal for the ageing without the use of air conditioning. 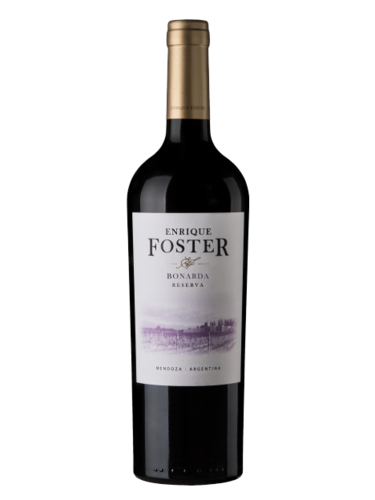 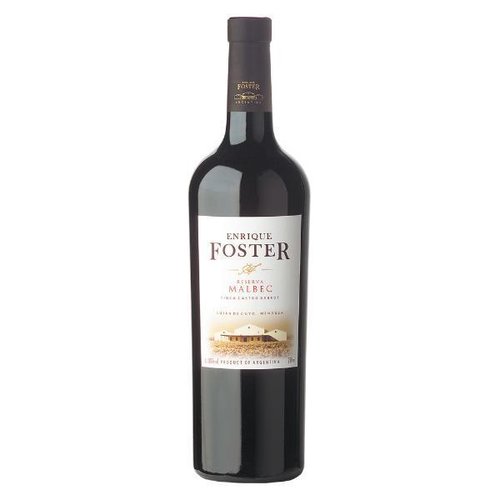 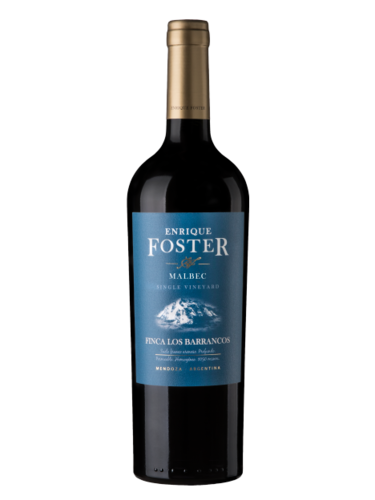