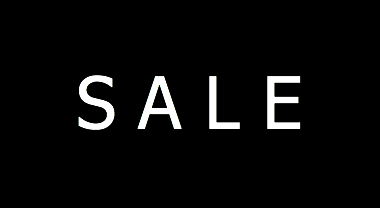 New album by Sweden's long-standing project Moljebka Pvlse. The source material and foundation for this album are field-recordings by Mathias Josefson collected on a journey through the deserts of the American Southwest and translated into an acoustic travel journal through a spectral landscape, where the edges of memory and imagination are blurred. Joining Mathias on this album is John Björkman, who performs on instruments acquired on his travels to Nepal and whose performance was recorded at the legendary Elektronmusikstudion (EMS) in Stockholm, Sweden. These recordings were later transformed by Mathias Josefson at the Eleventh Planet studio where Moljebka Pvlse merge their take on experimental drone music with hints of electroacoustic sounds from the sixties.