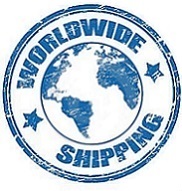 How to change the BIOS CMOS battery

The Basic Input Output System (BIOS) and the CMOS memory are an important part of any computer. The BIOS is a firmware which is installed on a non-volatile memory chip on the motherboard. The BIOS software is executed immediately after the computer is turned on, makes the computer operational and then initiates the startup of the operating system. Since the BIOS is a non-volatile memory, it must be supplied with power even after the computer is turned off. This important task is carried out by the CMOS BIOS battery. Like the BIOS chip, the CMOS battery is also located on the motherboard of the computer.

If the BIOS does not store settings anymore, such as the time or the boot order of the computer, the user should first replace the BIOS battery. If the settings are no longer stored, an error message will prompt, such as e.g. "CMOS Checksum Error, CMOS Checksum Bad or CMOS Date / Time not Set", when booting the computer. In most cases, a defective CMOS battery is the sole problem. After replacing the BIOS battery, the settings have to be insert manually again and should get saved after the PC is turned off.

In order to be able to change the CMOS battery, you first need a suitable spare battery to replace it. Although different battery types are used in different computers, a conventional CR2032 battery is used for about 95 percent of all mainboards. Such a battery is available either at a local electronics store or in our online shop.

Before replacing the battery, disconnect the computer from all cables and switch off the power supply for safety reasons. Then open the side of the computers case. The motherboard is the largest circuit board inside and is located on the other wall of the case. The CMOS battery is located in a different location, depending on the mainboard model, but is recognizable without problems due to its size. The battery is a fairly large button battery and is plugged into a plastic holder (see picture). If access is blocked by a plug-in card, it must be removed first. The plug-in cards are fixed with a screw or clamping system to the inside of the casing and can be removed easily.

The battery holder is either a small slide or a small lever. This bracket is now pushed aside carefully and then the CMOS battery actually jumps out by itself. When replacing the CMOS battery, press the new battery carefully into the correct place and position until the holder fixes the battery in place. If you plugged out one or more of the plug-in cards to replace the BIOS battery, of course you will have to put them back into the motherboard and fix them to the case again. After a successful battery change, the case can be closed again. Then connect all cables and switch on the power supply. After turning on the computer you should first enter the BIOS and change the settings accordingly. Thanks to the new battery, these settings should be kept in the memory after restarting. 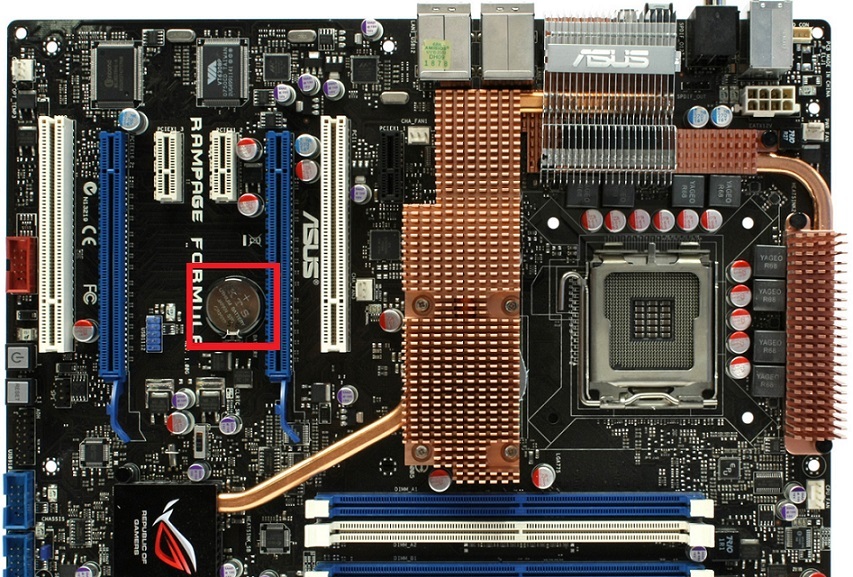 Changing the CMOS battery from the laptop or tablet

While the BIOS battery change is done in a desktop computer in just a few minutes, the CMOS battery change in a laptop or tablet will be a lot more difficult. In contrast to a CMOS battery on the motherboard, the batteries are either soldered to the compact devices or different battery types with different plugs are installed. If the computer user does not have the necessary knowledge, then he/she should let an experienced specialist do the exchange. A large selection of CMOS batteries for notebooks and tablets can be found in our shop.

How to change the BIOS CMOS battery - Bios-Chip24.com